back to search results

Demonstrators march down John Nolen Drive for the second day after the announcement that Officer Matt Kenny will not face charges in the fatal shooting of an unarmed 19-year-old biracial man, in Madison, Wisconsin May 13, 2015. Tony Robinson Jr. was shot in the head, torso and right arm by Officer Kenny, who police have said was responding to a report that a man who had battered someone was dodging traffic in the street when he encountered Robinson. REUTERS/Ben Brewer 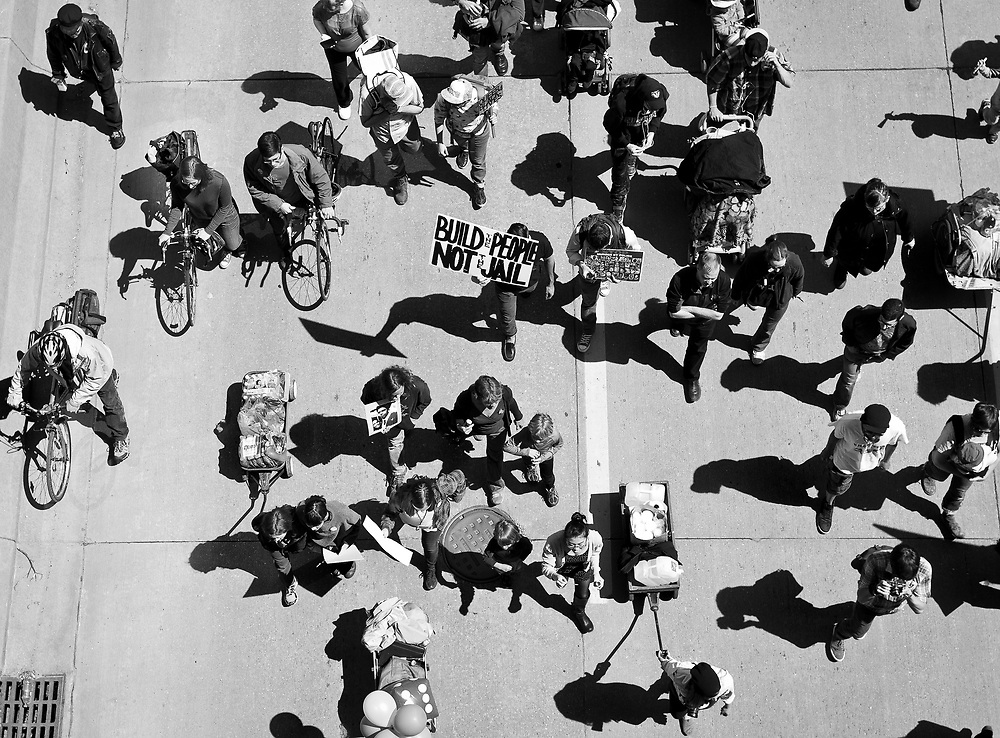